We strive to ensure code quality with tests, static code typing, code analyzing, code review and documentation, but some of most popular programming languages like Typescript and Java kill interfaces as concept to describe contract of code. 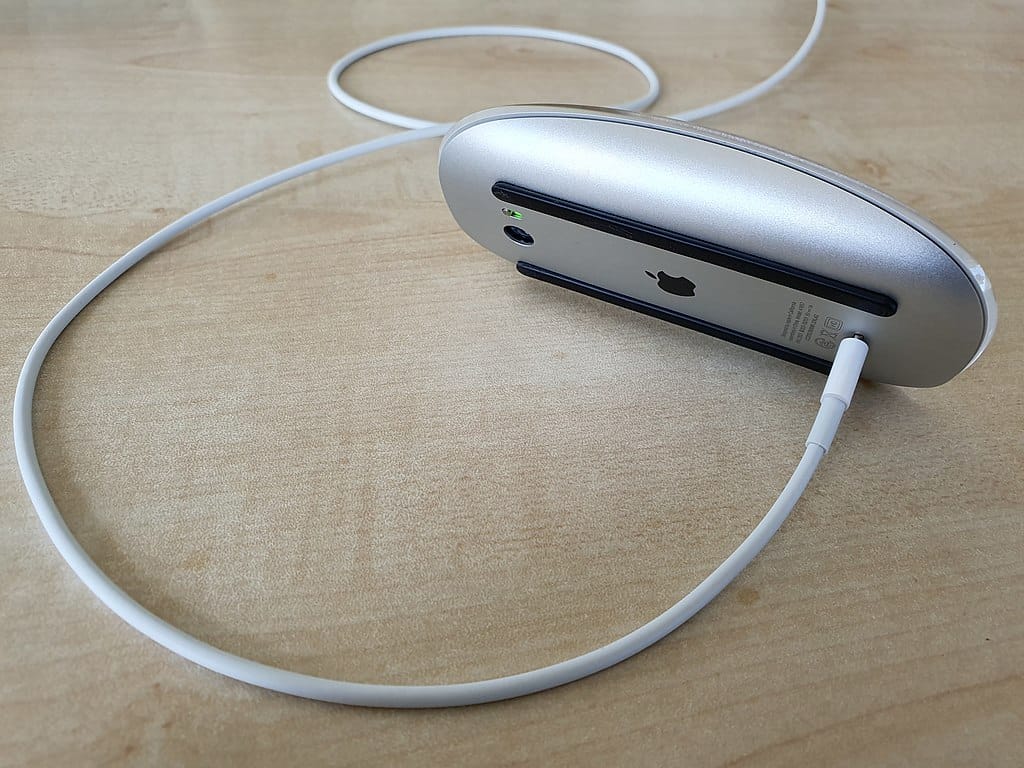 Contracts in programming is a specification of software component. It's describe for another programmers how interact with code that provide contract.

For example, contract may describe class AbstractStorage and declare it have property version and method updateVersion.

Programming languages provides mechanics to express contract ideas in the code, in Typescript and Java it's a interface:

However, a lot of programming languages is limit a interfaces abilities to describe contracts.

The most popular common problem is not support a static members in interface.

It works that because in Typescript when class implements an interface, it describes an class instance object structure, but not a class contract.

Typescript did not introduced something like static keyword for interface declaration syntax.

Java also have this problem and do not support an abstract static members in interfaces.

The problem of such limitations is programmers can't express actual contract for their code, so create code that extremely hard to maintenance. An static method will exist on the class, but will not defined in interface to implement, so class contract will not precise, so contract useless.

We have to use interfaces only to express a contract of components and interfaces in programming languages must be enough powerful to describe any external interface of components.